Please fill out the application now

2 weeks FREE access to reshape your health and fitness 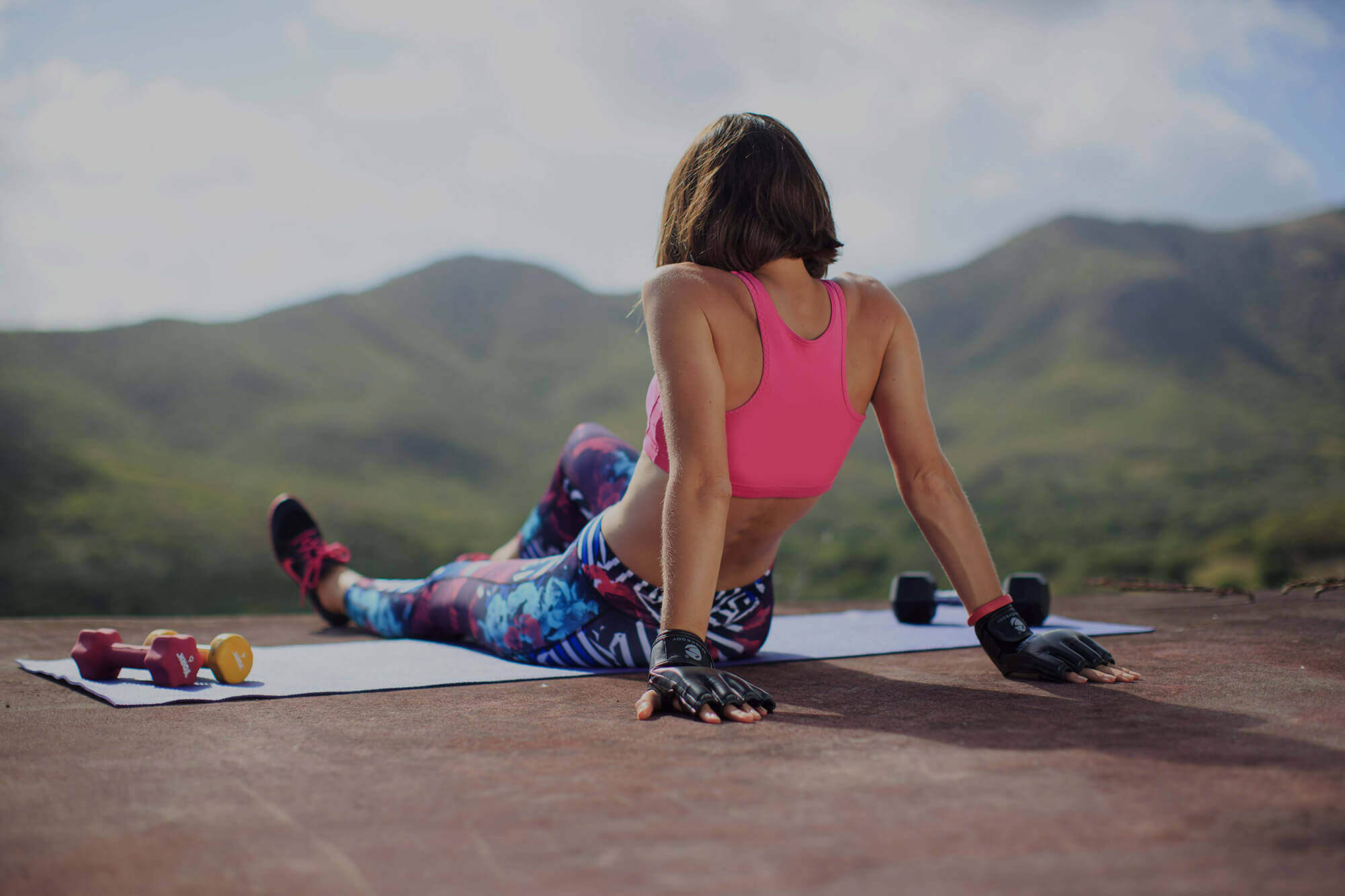 Busting the myth multi level networking is a scam!

I recently got into conversation with an old school friend who asked me what I’m currently doing.

To give you a bit of background I currently run 3 businesses and have recently just sold one. So, being a little modest, I like to think I know a bit about business and what it takes to succeed. I also know a lot of the pitfalls that come with running your own business and being your own boss, having to make most of the big decisions. I also know how lonely it can be at the top, with no one to talk to or help you make those decisions.

My latest business venture is fitness coaching online. I sort of fell into it by accident, I wasn’t looking to start a new business at all, 3 is more than enough! I actually got involved because I was using the products myself. I had been focusing on business so much that I had neglected my own health and started to put on weight.

I started doing the home workouts (the product) and got myself back in shape and really enjoyed the process. A big part of me getting back in shape was being part of an online community that supports each other towards achieving their health and fitness goals, to have people encouraging you and holding you accountable.

Through being involved in these communities I noticed the transformations people were having both physically and mentally and it was a really good feeling to see people making positive life changes on a daily basis.

I’ve always been into personal development attending Tony Robbins seminars and the like, I’ve also always been into sport and coaching sport, one of my other businesses is a sports school coaching children to swim and play football. So when the opportunity came up to be more involved through business it made sense for me to do it. It seemed like a really good fit to merge both coaching, personal development and helping others to achieve their personal goals. So whilst this business was a network marketing business for me it was more about the fitness and community side of it than the actual business itself. (Until I got a taste of the earning potential that is)

I had a little chuckle to myself as I come across this objection all the time. I have been approached numerous times in my life about joining a “pyramid scheme” business and probably had the same objections as my friend.

“Pyramid schemes don’t work, they are a con”

I levelled with my friend and agreed with him that it was indeed a multi-level marketing business but thought I’d have some fun with it so asked him the question – “aren’t all businesses Multi Level and the person at the top makes all the money? After all the CEO sits at the top and earns the most money, his managers underneath him earn less and the staff underneath the managers earn less again”

Intu Fitness is an online health and fitness community that inspires people to take back control of their life through following fitness and nutrtion programmes whilst being held accountable to their goals. We mentor and support people to take back control of their lives, working on mindset, mindful nutrition and physical fitness. We want you to wake up with passion, abundant energy and a positive outlook on life.